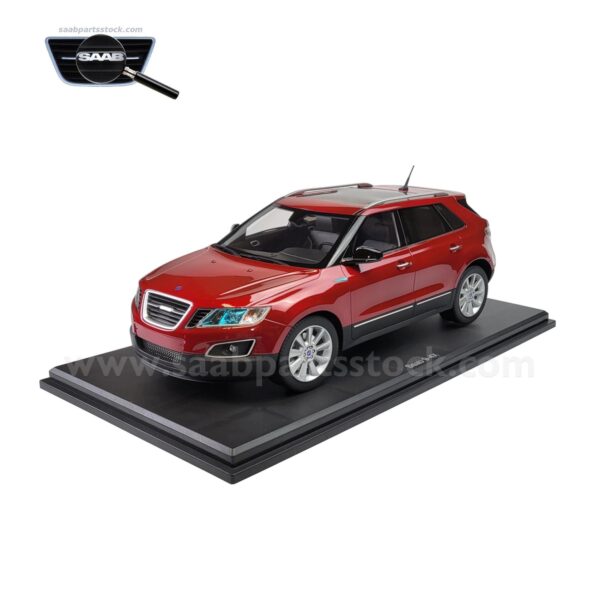 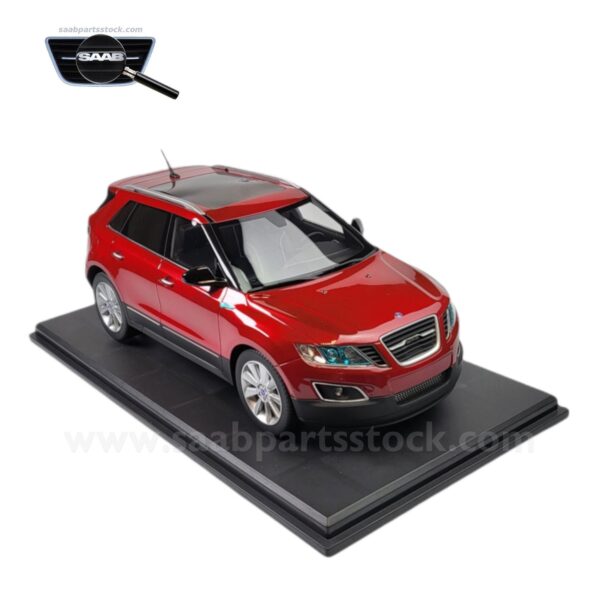 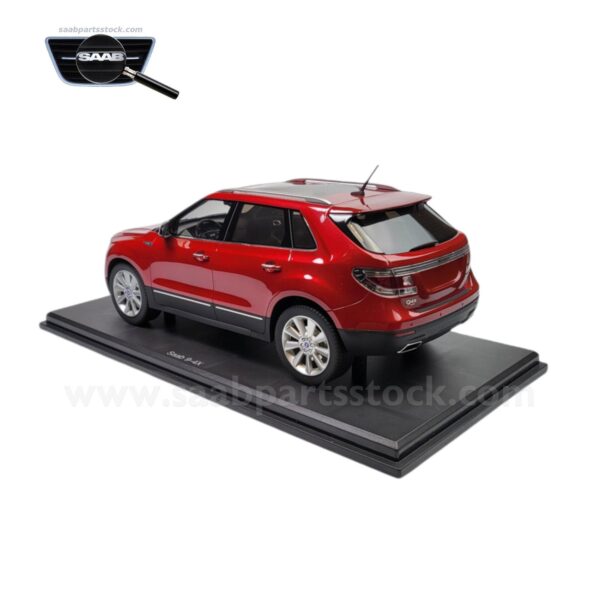 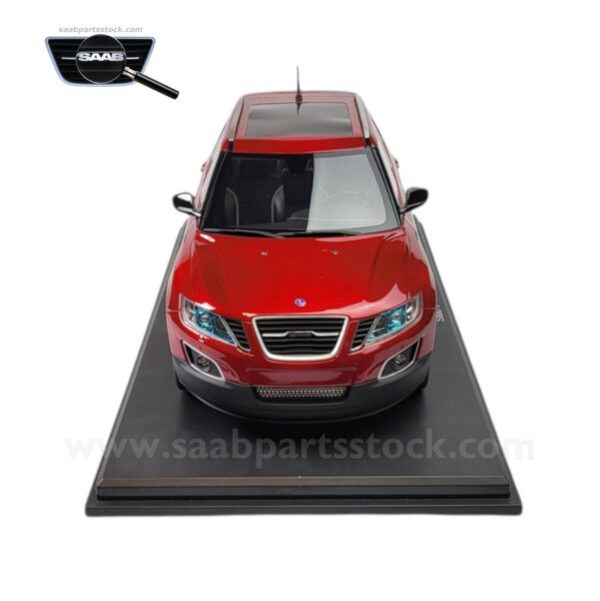 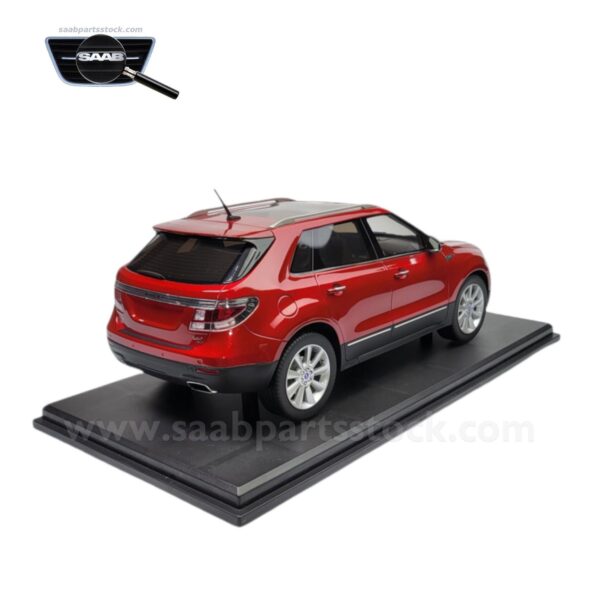 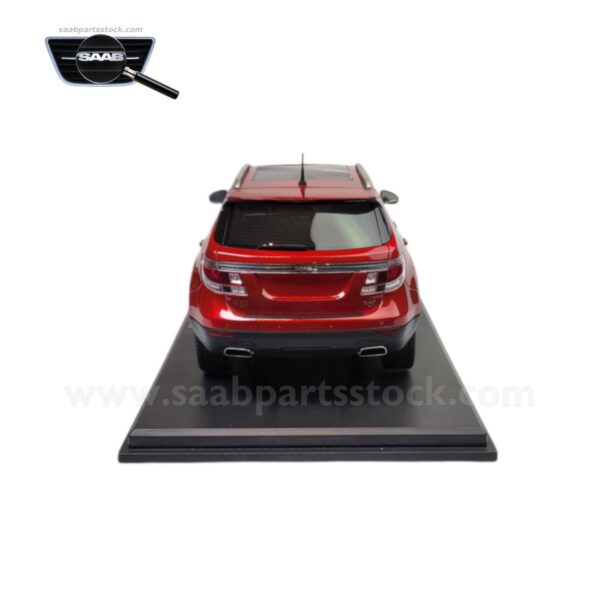 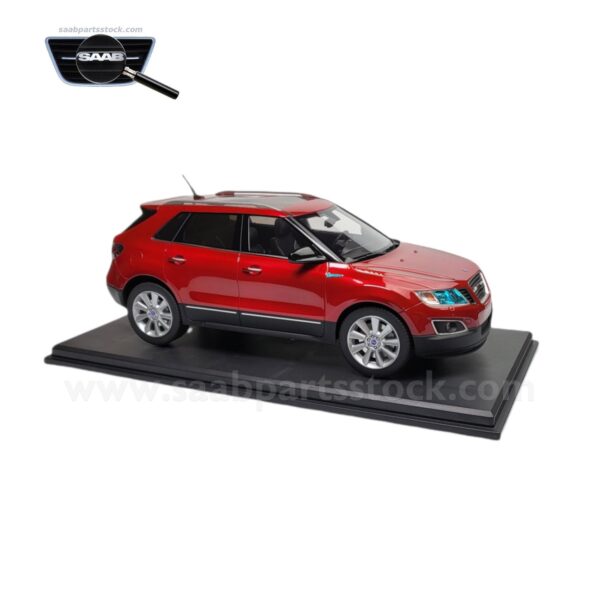 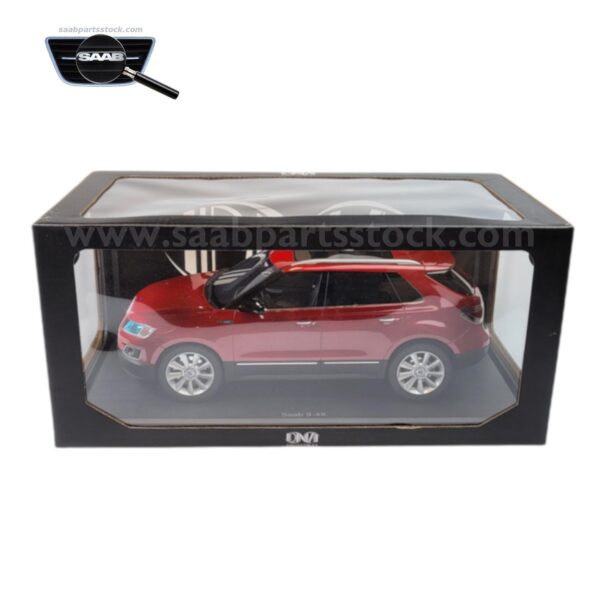 As early as in 2007, rumours started to circulate about the upcoming launch of the Saab 9-4x. The rumours turned out to be true as only a few months later, the concept version of the 9-4x was launched. Saab’s latest model drew very positive attention from the international motor press and hopes were high about a swift market introduction.
With strong design roots from the Saab Aero-X concept car, the Saab 9-4x is the first true Saab crossover. While the first public sighting was at the 2008 NAIAS event in Detroit, the 9-4x was officially launched at the Los Angeles auto show in 2010.
Regrettably it would take more than three years for the final version to see the light of day, and another year for the first cars to get into production and to get delivered to customers.
Expectations for this latest addition to the Saab portfolio were sky-high, but ultimately only 673 production 9-4x`s rolled off the GM assembly line in Ramos Arizpe, Mexico.
9-4x production halted in GM’s factory in Ramos Arzipe, Mexico after only 673 (other sources say 814) vehicles, all 2011 models, escaped the factory.

You may ask: Are Saab Cars rare?
Fact of the day: There’s a Saab sport-utility vehicle rarer than the Ferrari F40. Rarer than the Porsche Carrera GT. Rarer than the Mercedes-Benz 300SL Gullwing.
The SAAB 9-4x might be the rarest regular car of all time.