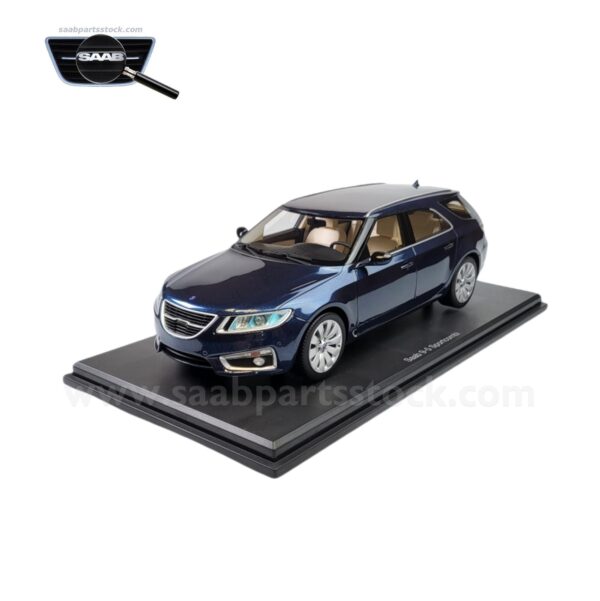 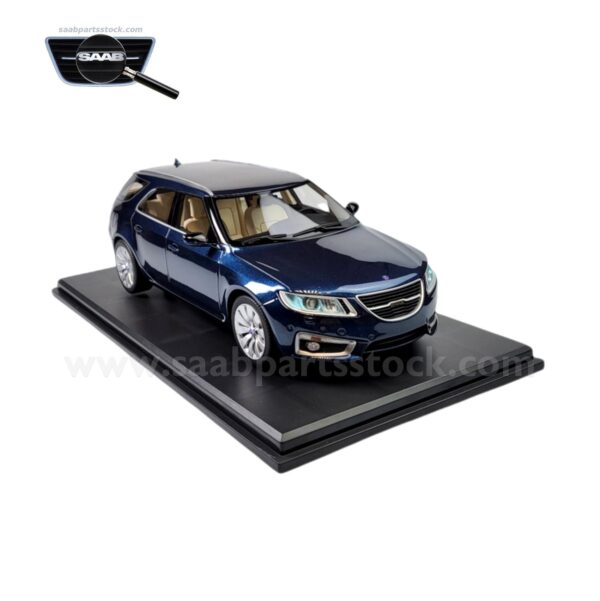 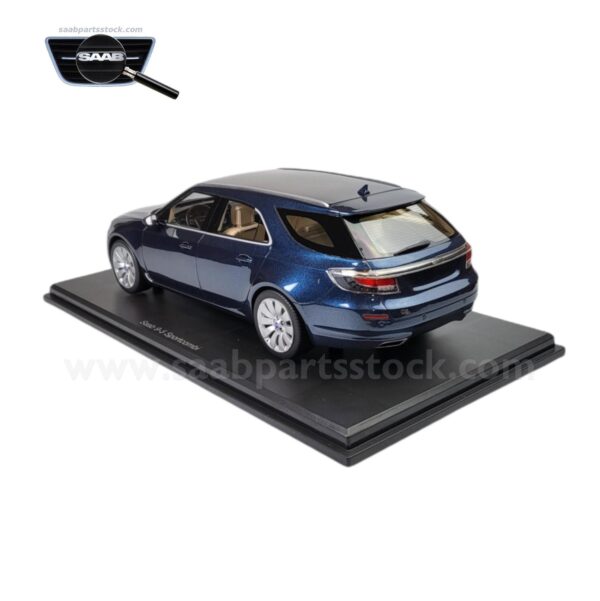 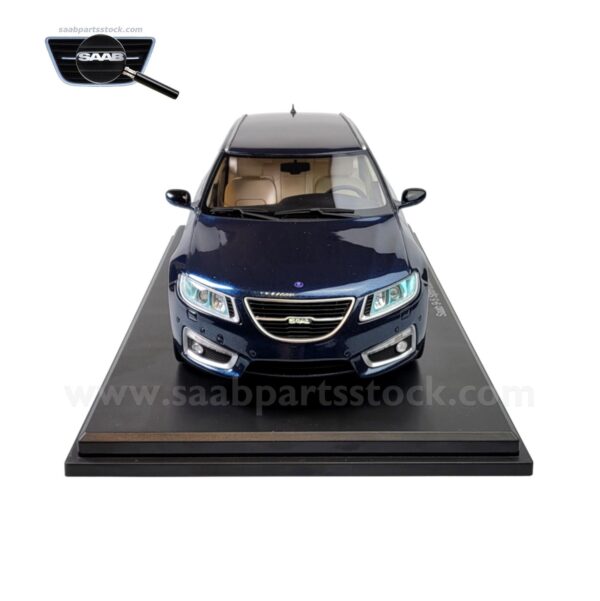 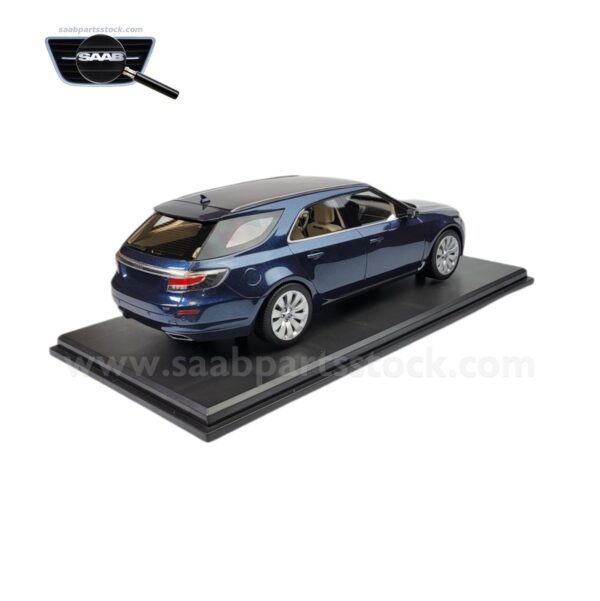 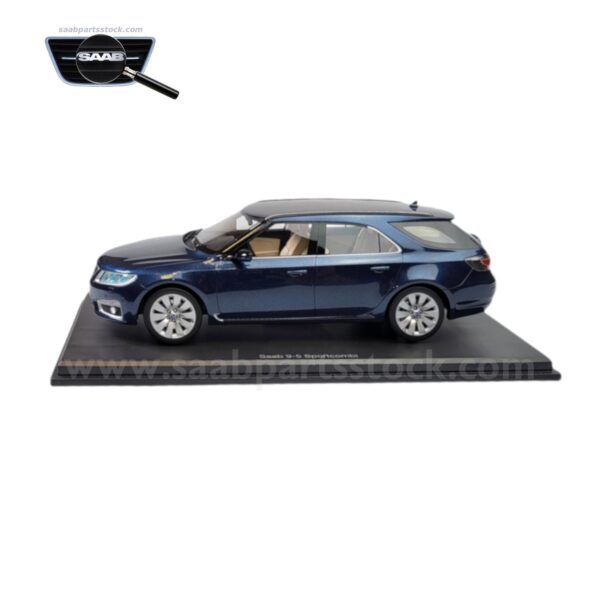 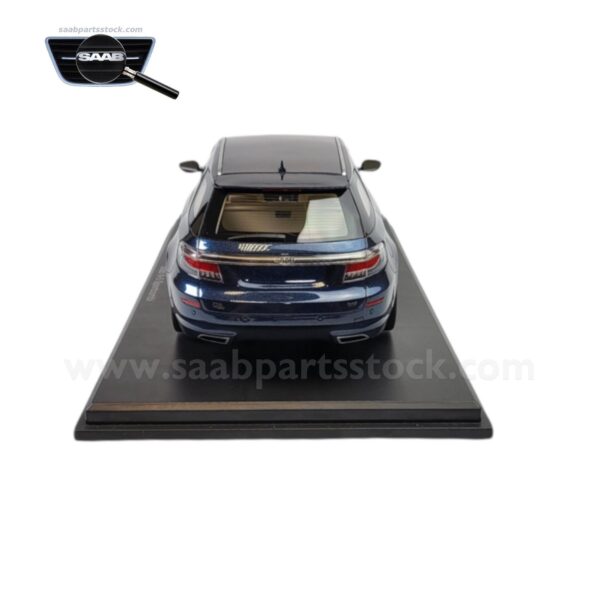 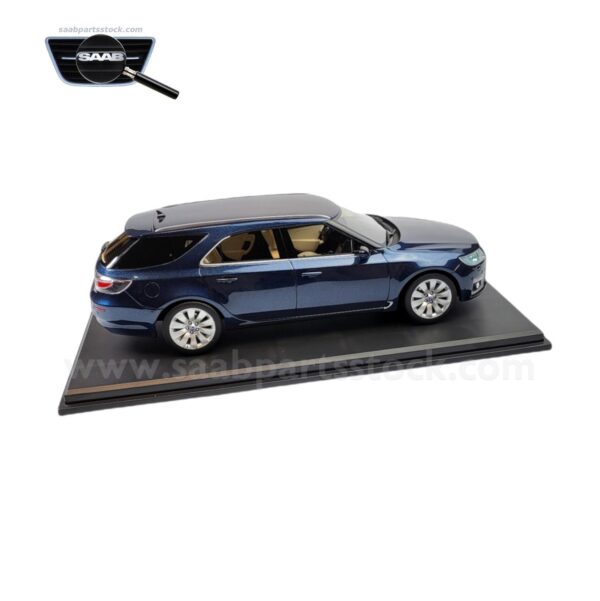 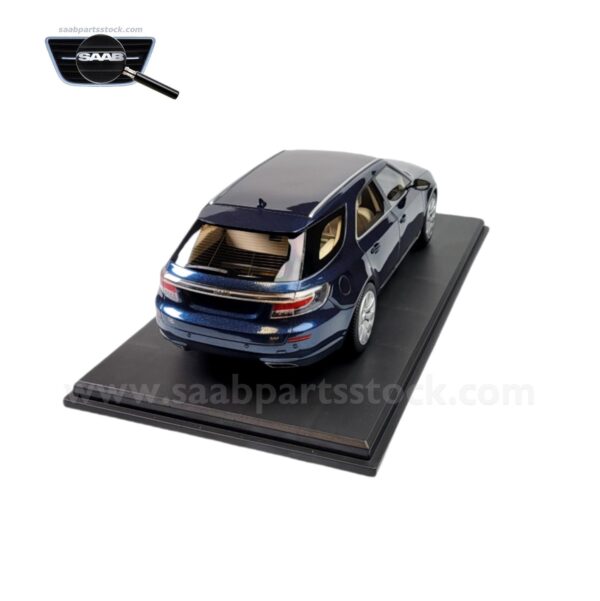 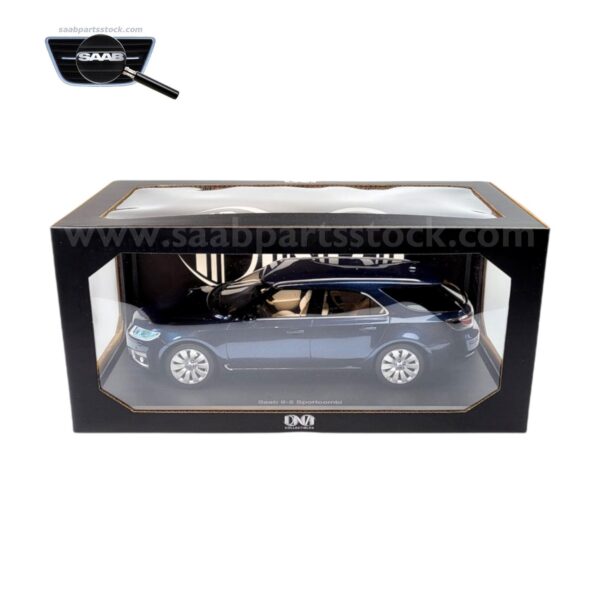 SAAB introduced a wagon variant of the new 9-5, dubbed “SportCombi,” at the 2011 Geneva Motor Show.
Although a number of prototype and production pilot SportCombis were produced, the variant did not enter serial production prior to Saab’s bankruptcy in December 2011. There are 27 known surviving production SportCombi vehicles, 22 of which were sold at auction between December 2012 and June 2013.