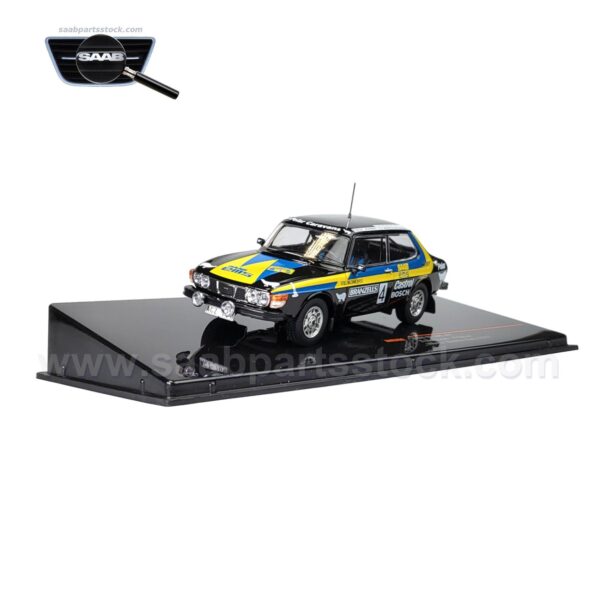 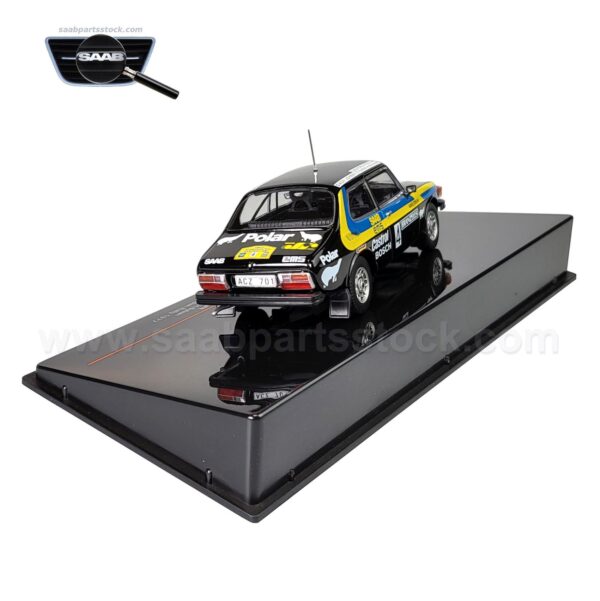 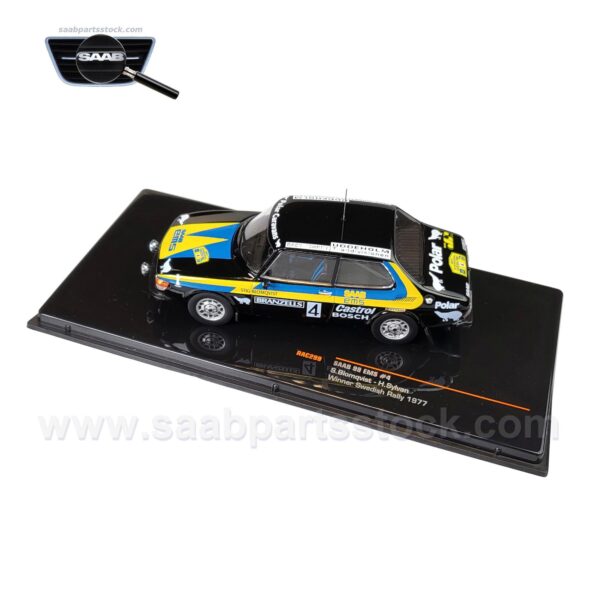 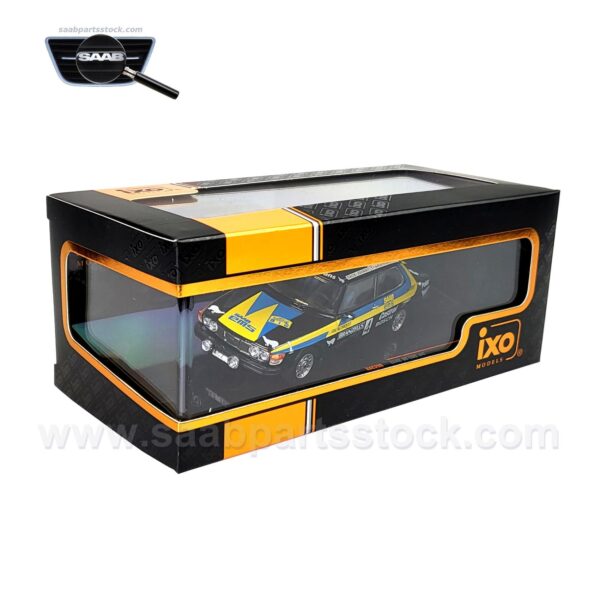 The SAAB 99 is a car which was produced by Saab from 1968 to 1984; their first foray into a larger class than the SAAB 96. While considered a large family car in Scandinavia, it was marketed as a niche compact executive car in most other markets. It was manufactured both in Sweden and Finland and was succeeded by the SAAB 900, although the 99 continued to be produced alongside its successor. The SAAB 90, an updated, less complex version using many 900 parts took over from the 99 in late 1984.