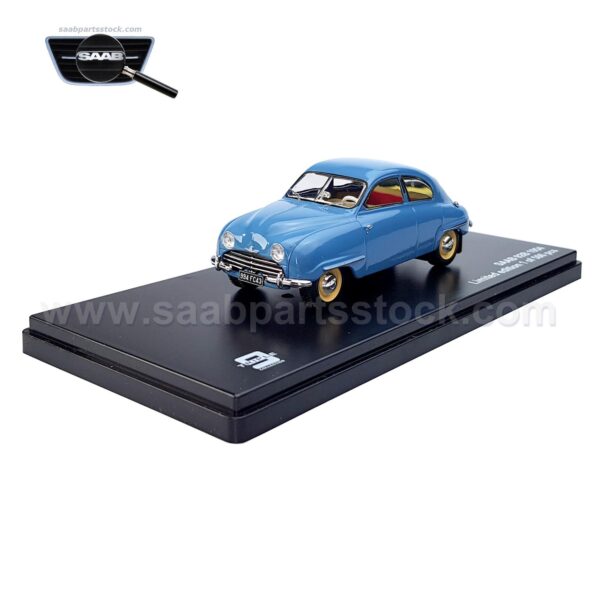 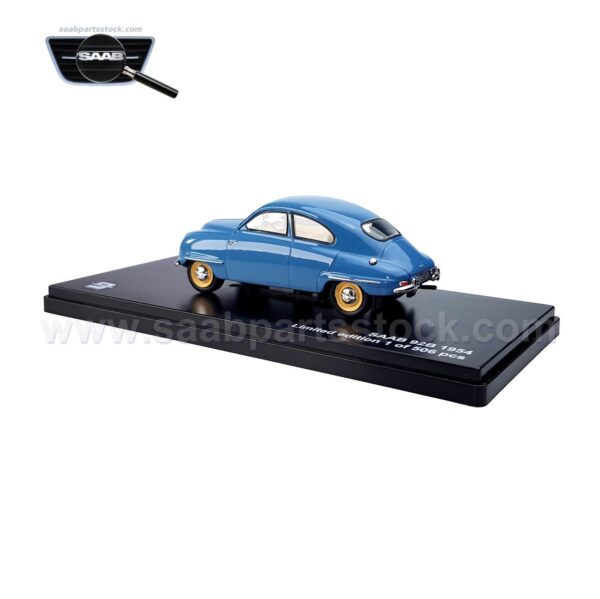 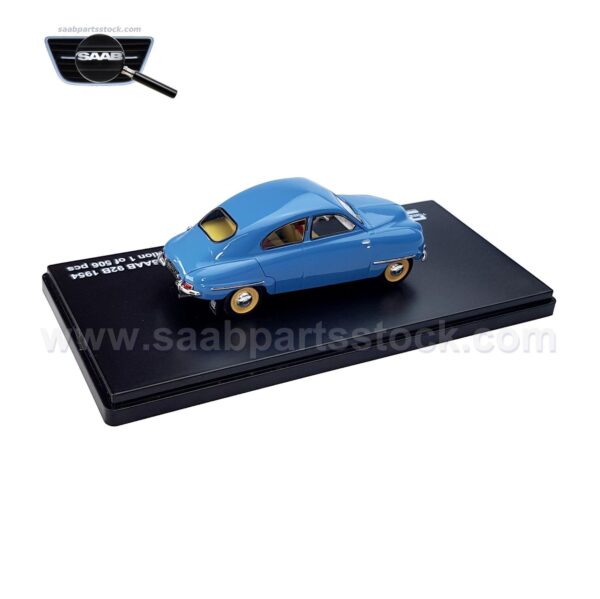 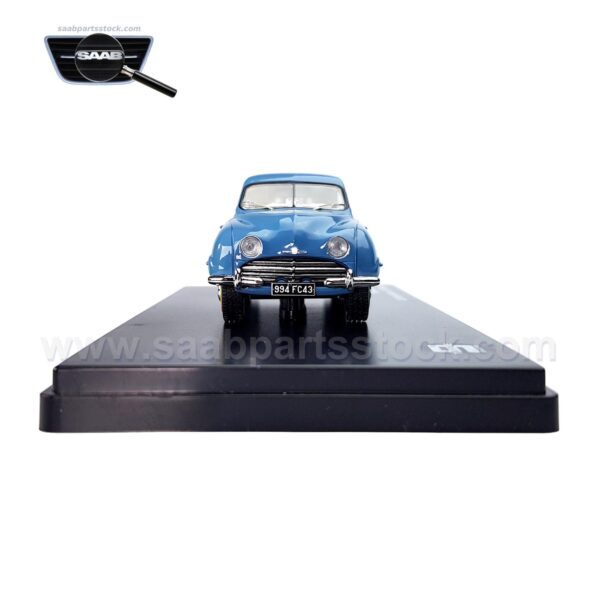 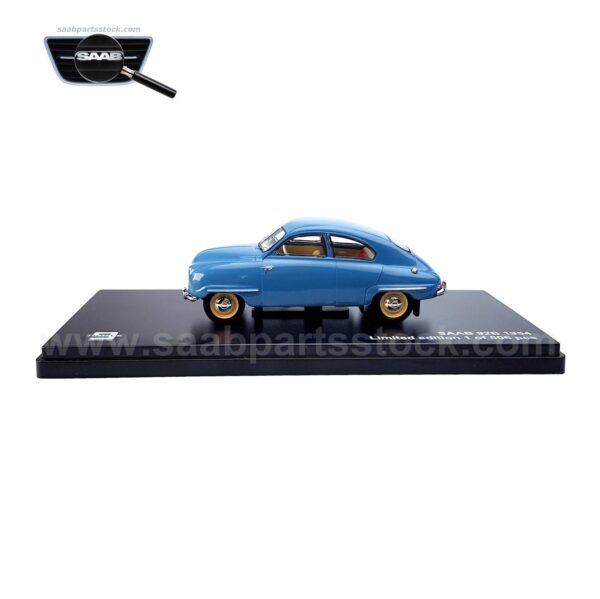 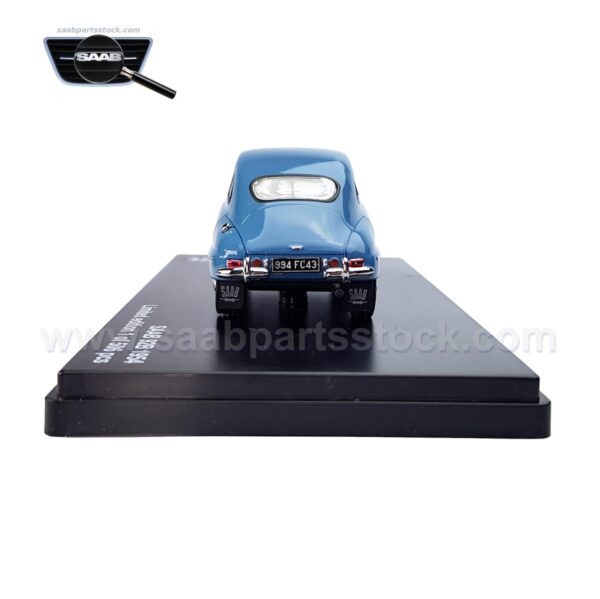 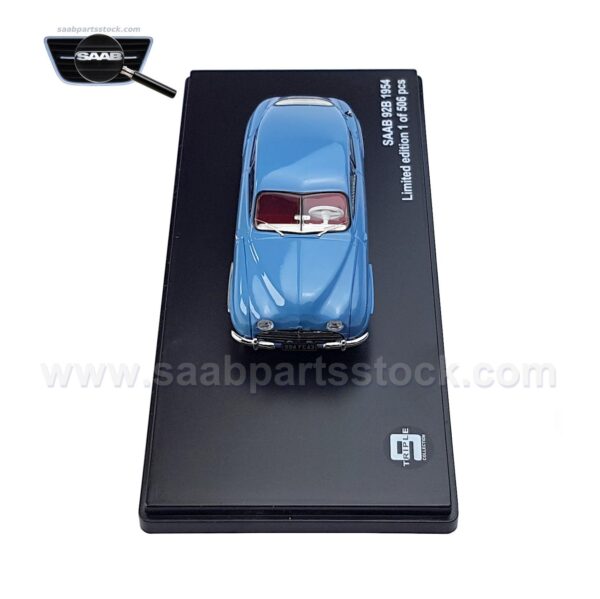 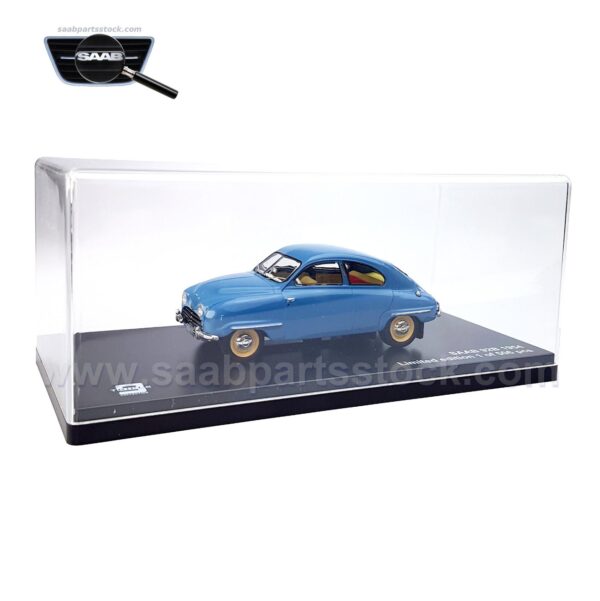 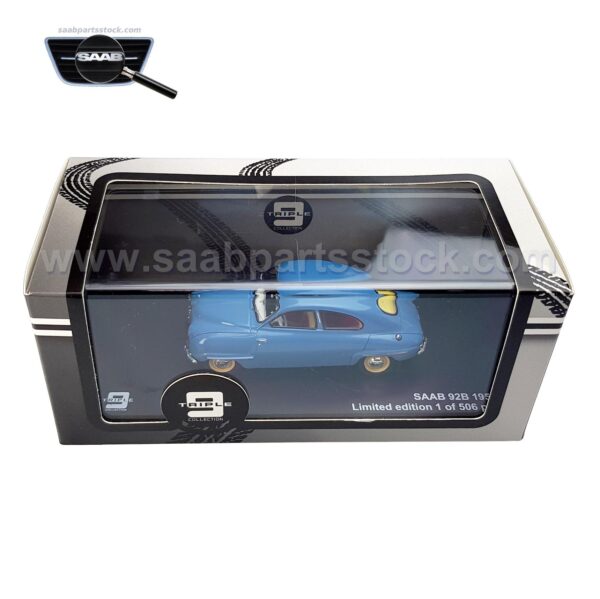 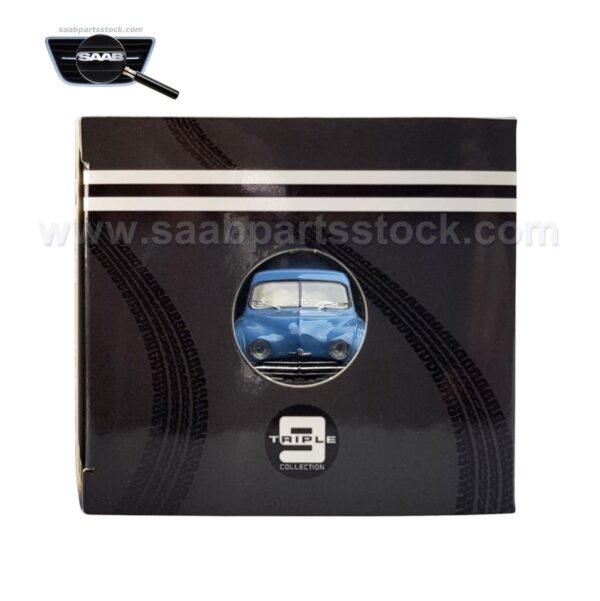 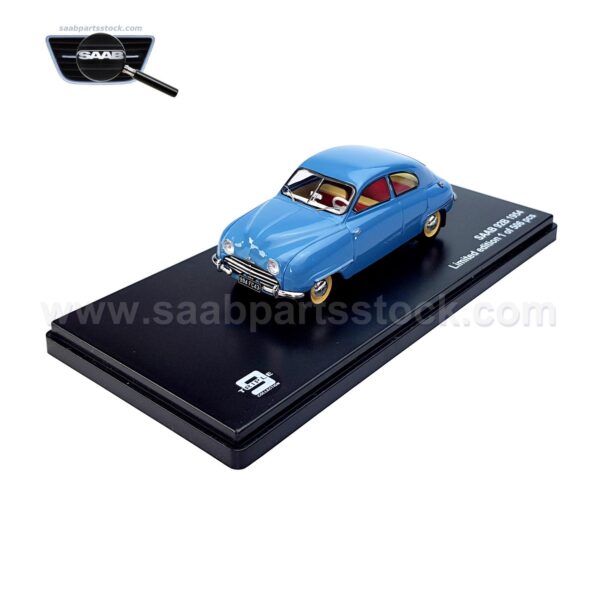 Short Story:
The Saab 92 was the first production car from Saab. The design was very aerodynamic for its time, with a drag coefficient of 0.30. The entire body was stamped out of one piece of sheet metal and then cut to accommodate doors and windows. Full-scale production started December 12, 1949, based on the prototype UR-Saab. All of them were of the Deluxe version. A standard version was advertised, but nobody was interested in buying it so no standard versions were produced.

The engine was a transversely-mounted, water-cooled two-cylinder, two-stroke 764 cc displacement, 25 hp (19 kW) engine based on a DKW design, giving a top speed of 105 km/h (65 mph). The transmission had three gears, the first unsynchronised. In order to overcome the problems of oil starvation during overrun (engine braking) for the two-stroke engine, a freewheel device was fitted. The suspension was by torsion bars.
The Saab 93 was introduced in December 1955, but both the 92B and 93 were produced at the same time, for a while. The last 92 was assembled in late 1956–early 1957.
Read more here.

Very detailed, as you can see in the photos.

This is a brand new collector’s model car.

This model car is made by PCT Collectibles Industry, Ltd.